Board of Director's Profile 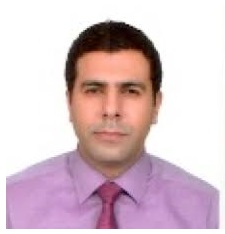 Mr. Muhammad Kuli Khan Khattak is an automotive management professional with a vast experience and proven management, sales, advertising, marketing and new business development skills. He is Deputy Chief Executive Officer in Ghandhara Industries Limited. Mr. Khan was educated at Aitchison College Lahore and completed his Bachelors and Masters from Bahria University. He has also completed a business development course from London School of Economics. Mr. Muhammad Kuli Khan Khattak is a certified Director from The Institute of Chartered Accountants of Pakistan (ICAP). 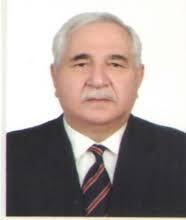 Mr. Ali Kuli Khan Khattak was educated at Aitchison College Lahore and graduated from the Royal Military Academy Sandhurst in 1964 and holds a Masters Degree from the Quaid-e-Azam University, Islamabad. He belongs to a prominent military family of Pakistan. He retired from the Pakistan Army as its Chief of General Staff in 1998, prior to this, apart from holding various offices, he also directed the Directorate General of Military Intelligence (DGMI). During his career he was awarded “Hilal-e Imtiaz”. After retirement he joined the Family Business which includes, Tyre Manufacturing, Automobiles, Insurance, Cotton Spinning Mills, Woollen Textiles, Finance, Construction and Trading Services Companies.

Mr. Ahmad Kuli Khan Khattak graduated from the Pakistan Air Force (PAF) Academy Risalpur in 1969 and served PAF for nearly 21 years. He won different medals and honors including the coveted, Sword of Honour and Sitara-e-Basalat. After a distinguished career as a Fighter Pilot, (which included a major role in the induction of F-16 Fighter Planes in the PAF) he joined the Family Business, Bibojee Group of Companies. He has also served as chairman of All Pakistan Textile Manufacturers Association (APTMA) and Pakistan Automobile Association (PAMA) which are leading associations in Pakistan. 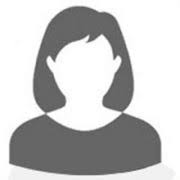 Mrs. Shahnaz Sajjad Ahmed got Bsc degree from University of Peshawar and joined her father's family Business serving the Bibojee Group Companies since 20 years. She is presently the CEO of Bannu Woollen Mills Limited, a Bibojee group Company.

Mr. Muhammad Zia is retired Major of Pakistan Army. He has a vast experience of Automobile Industry and currently also serving on the Board of Ghandhara Nissan Limited. 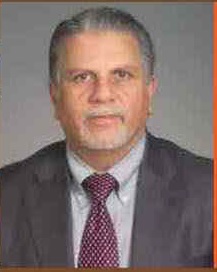 Mr. Sohail Hameed is a Fellow Chartered Accountant of Institute of Chartered Accountants of Pakistan, with diversified experience of over 40 years (26 years in the Middle East) in various industries including oil & gas, technology, automobile, textile, FMCG and construction.

Air Commodore (R) Shahid Kamal Khan was commissioned as a fighter pilot in the PAF in 1966. For his meritorious services, Air Cdre. Shahid was awarded both the Tamgha-e-Basalat and the Sitara-e-Basalat by the Government of Pakistan. He is a graduate of the Royal Air Force Academy, Cranwell, the University of Southern California and the Royal Air Force Staff College. After retirement, he served as the pioneering Managing Director of Pakistan’s Second National Carrier, Shaheen Air International. He is presently the CEO of EXCLAIM VENTURES, a Canadian Private Limited Company working in the Energy Sector. He is also the sole proprietor of MTEC Enterprise of Karachi, Pakistan.